The Cabin of Lähteentie saw the light of day in 1949, when it became the home of Rovaniemi’s handicraft education. The first record of the school can be found several decades earlier, when the support association for the school was established. Over the years the school operated in many different locations, until finally the current building was opened on the eve of the 1950’s.

There are not too many old log buildings in Rovaniemi due to historical circumstances. Even the Cabin of Lähteentie is a post-war creation; the building, which originally served as a handicraft school , was completed in 1949. The characteristic logs of the building were provided by the local telegraph company as a donation much to the delight of the students. The original price estimate for the project was six million Finnish marks – a significant amount of money back in the day.

The history of the Cabin in a nutshell: 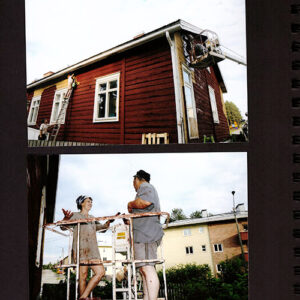 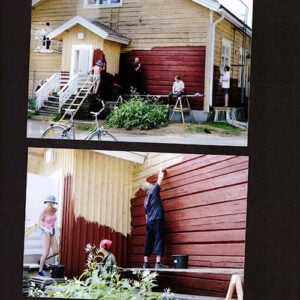 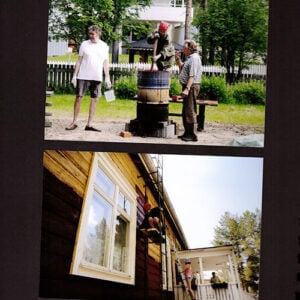 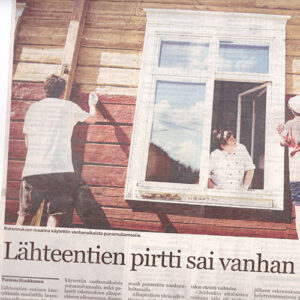 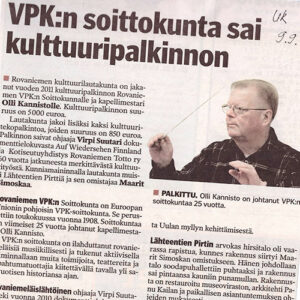